We have had a lot of snow days this winter so I wanted to make a pair of cozy snow day crochet mittens (of course I made them on a snow day!) to stay warm!

These mittens are so fun to make and feature the split single crochet stitch. It’s a very pretty stitch that give the mittens a knit style look. Add a pop of color and you have a gorgeous pair of snow day crochet mittens!

The mittens are made with medium worsted weight yarn and size I or H (for a snugger fit) hook. 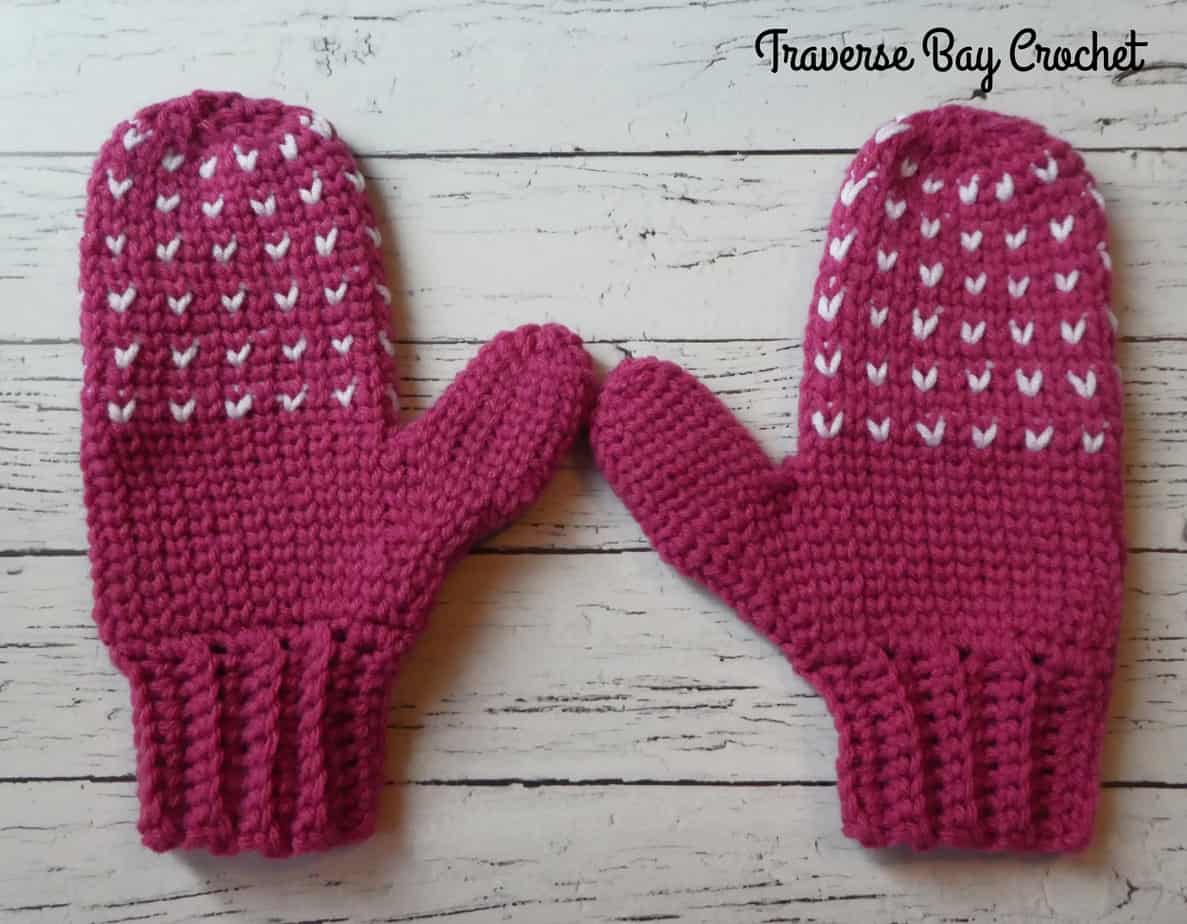 If you would like to purchase the ad free PDF download version of this pattern you can do so in my Etsy shop HERE.

In my Ravelry store HERE.

BLO- back loops only 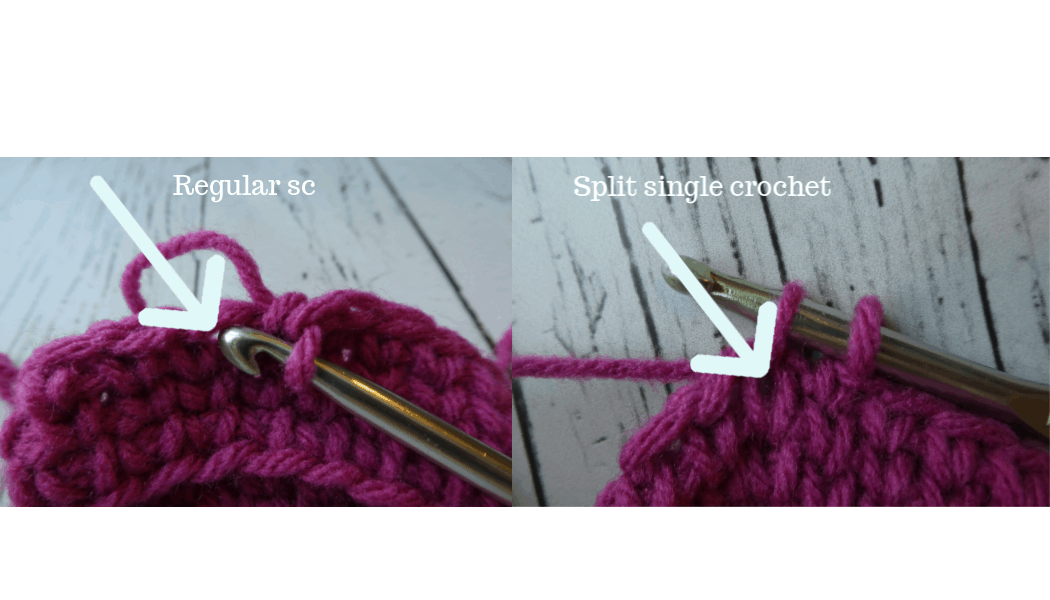 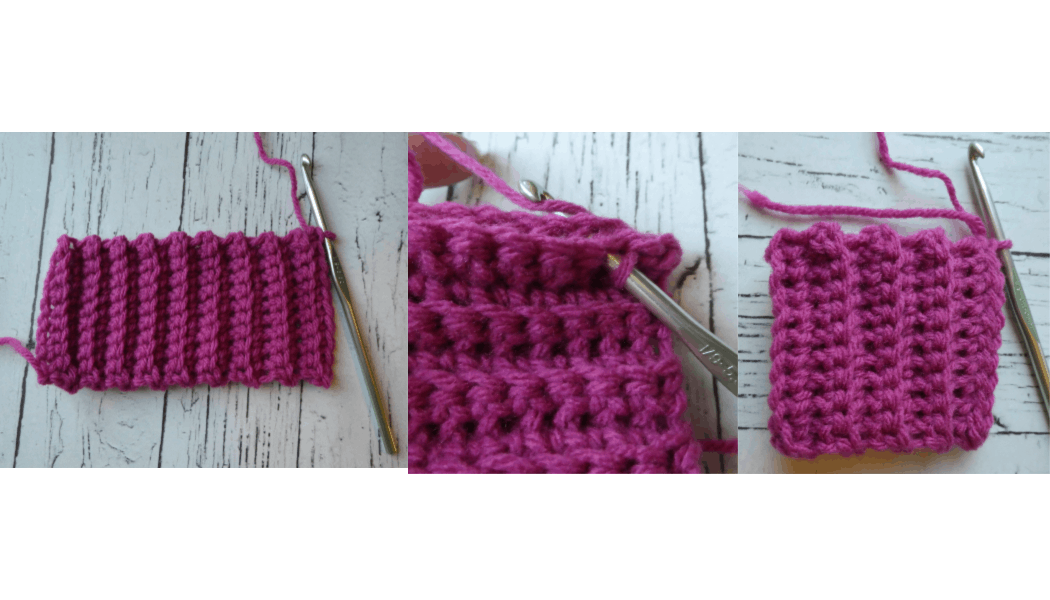 At the end of row 18 do not ch 1. Fold the cuff in half and sl st together through both loops and ch 1 at the top. Sc evenly 25 sts around (they will be close together).

***you will now be working in the round, place stitch marker at the end of each row if you need to***

Row 31: Splsc2tog around. Fasten off leaving a long tail. With blunt needle weave in and out at the top of the mitten to secure it closed and fasten off and weave in end on the inside (turn mitten inside out).

Pick up a stitch where you connected the stitches in row 10 and skipped 12 sts for the thumb.

Repeat instructions with the other mitten and you are done! Great job!

Pin it for later! 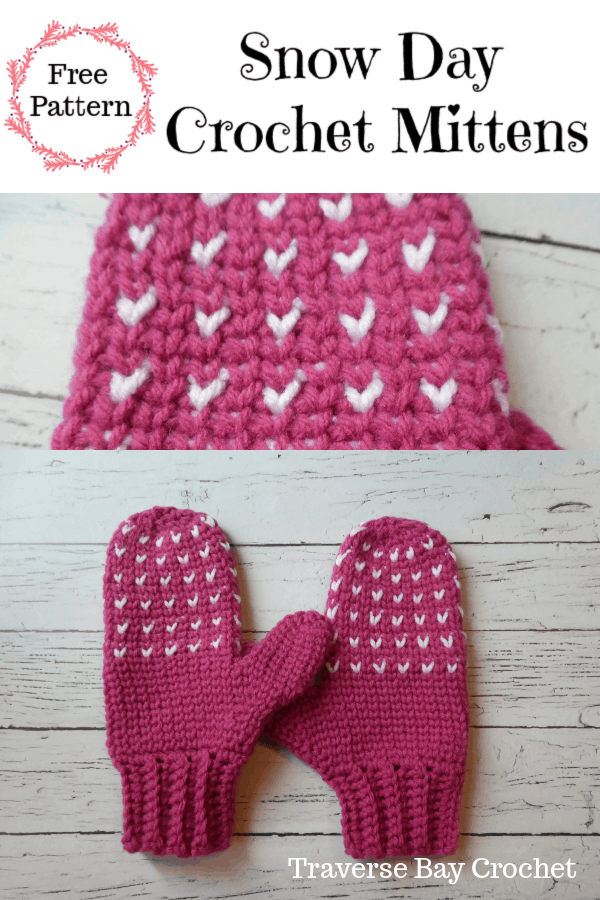 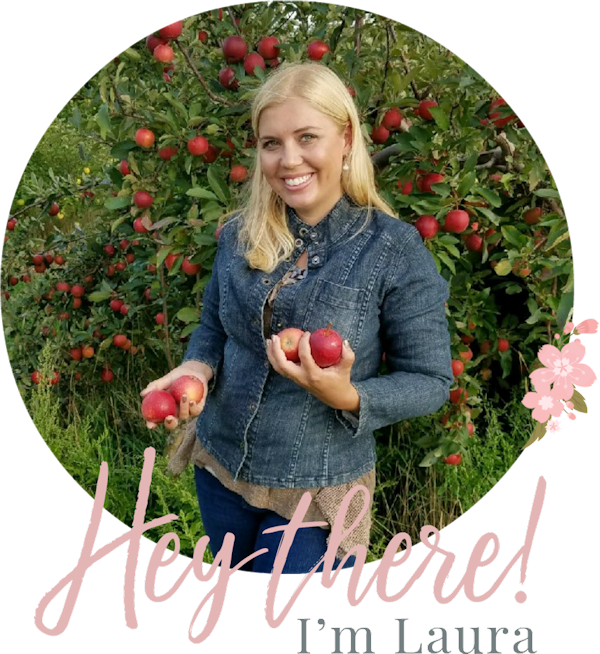 A crochet designer and self employed stay at home mom. I love to create new patterns and share my work with you! My fingers never stop moving as I'm always thinking of what to make next! So come join the fun and let's get our crochet on! Read More 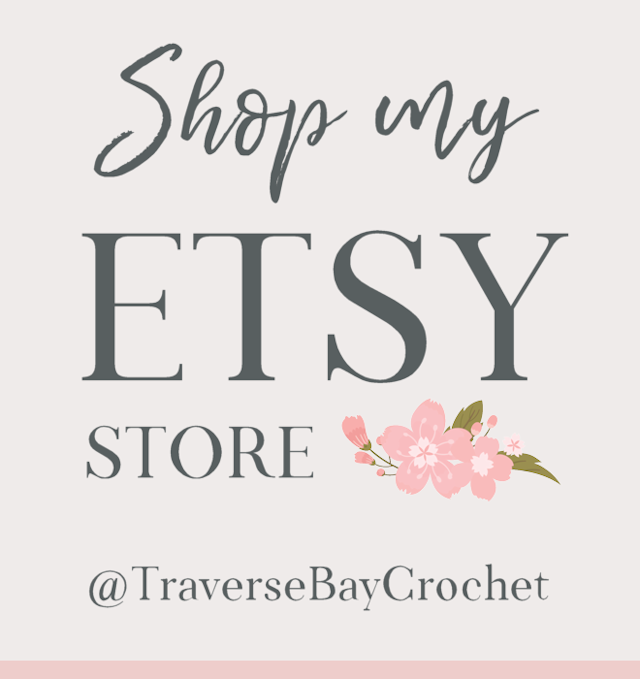 be the first to receive 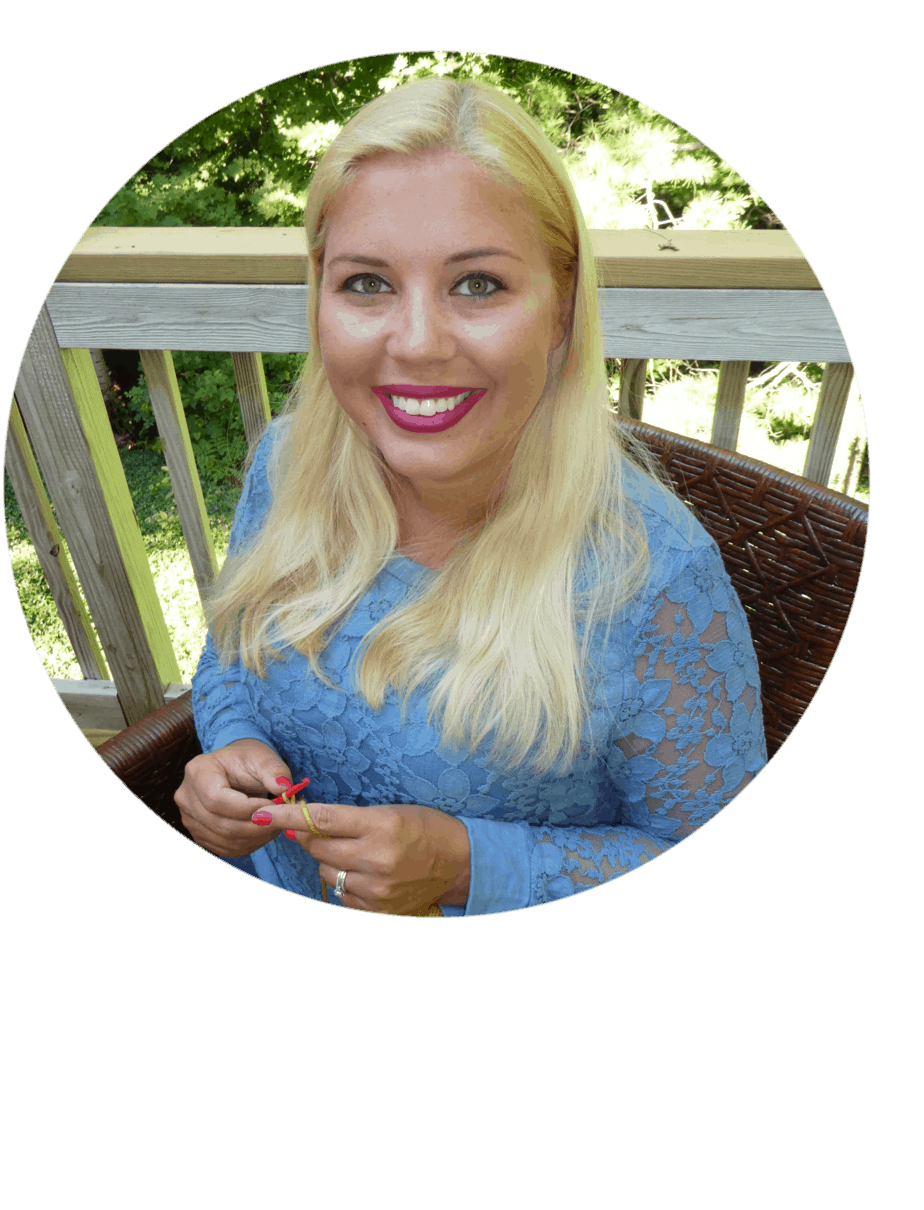 Hi there! I'm Laura! A crochet designer and self employed stay at home mom. I love to create new patterns and share my work with you! My fingers never stop moving as I'm always thinking of what to make next! So come join the fun and let's get our crochet on!

be the first to receive

You are welcome to sell what you make with my patterns as long as you provide a link with my blog post and provide credit for the pattern. Patterns may not be resold, copy & pasted or altered from their original form. Video tutorials are prohibited. You may share my patterns on social media as long as you link back with my blog post. Do not claim or use my photos as your own.
Privacy Policy
197 shares
Loading Comments...